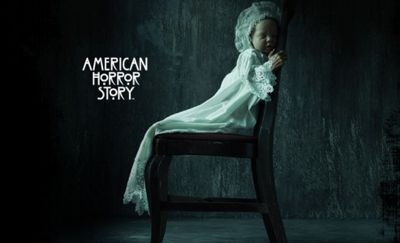 Hey, “Grimm” folks. Unfortunately, the new episode 18 of season 2 labeled, “Ring Of Fire,” is not going to be airing tonight,April 12th,because,for some reason,they are skipping this week,and will air it next Friday night,April 19th,2012. So, you’re just going to have to settle for a rerun tonight,and get ready for it to kick back into gear with a fresh episode next week.

In the meantime, you can check out this new sneak peek/spoiler clip (below). It reveals that we’ll see an extremely ugly and violent Taureus-Armenta demon,named Marcus,who will just be a total annoyance to say the least,and if Nick and company don’t stop this bastard,he’s just going to wreak all kinds hell.

We also see that the beautiful, yet scandalous Adalind will attempt to get her powers back by visiting a very powerful gypsy,named Stefania. Check it out,below and stay tuned. Also, you can watch your favorite TV shows and Movies online by Clicking Here.